WHAT’S THE SOUNDTRACK TO YOUR LIFE?

How does it make you who you are? How do our music choices differ from North to South, country to country?
Our Life Sounds is the start of a music journey to map the world via music tastes. Part research, part interactive art project, part social engagement we’ll explore which music makes us tick and how the sounds that inspire us to dance, cry or fall in love may differ from one side of the world to the other. Originated by two music fanatic creatives at boutique agency Multiminded Digital we will be working alongside some big partners and visualising some of the fascinating insights we discover along the way. And we’re starting right here in the North which means we need you. All of you! Find out more here. 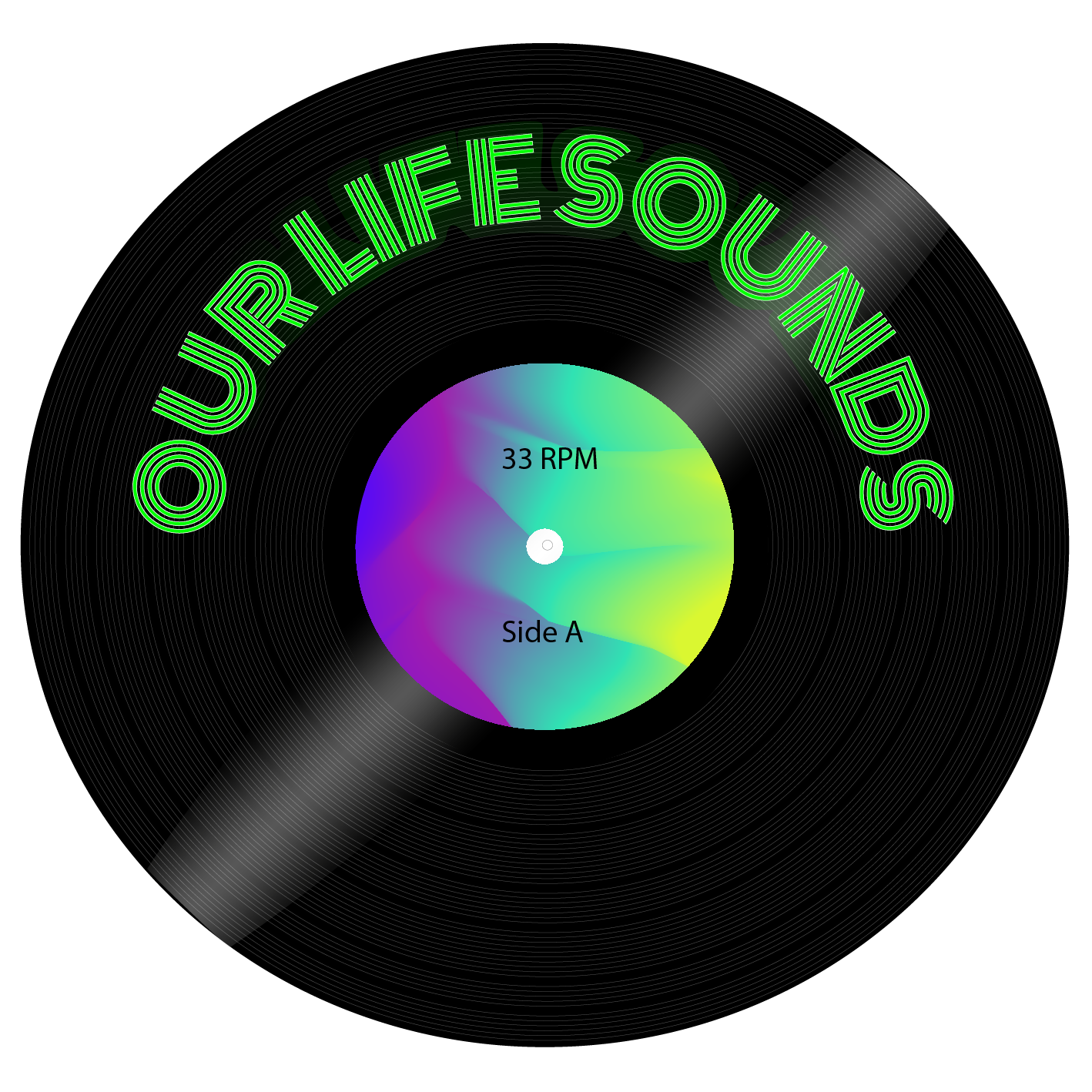 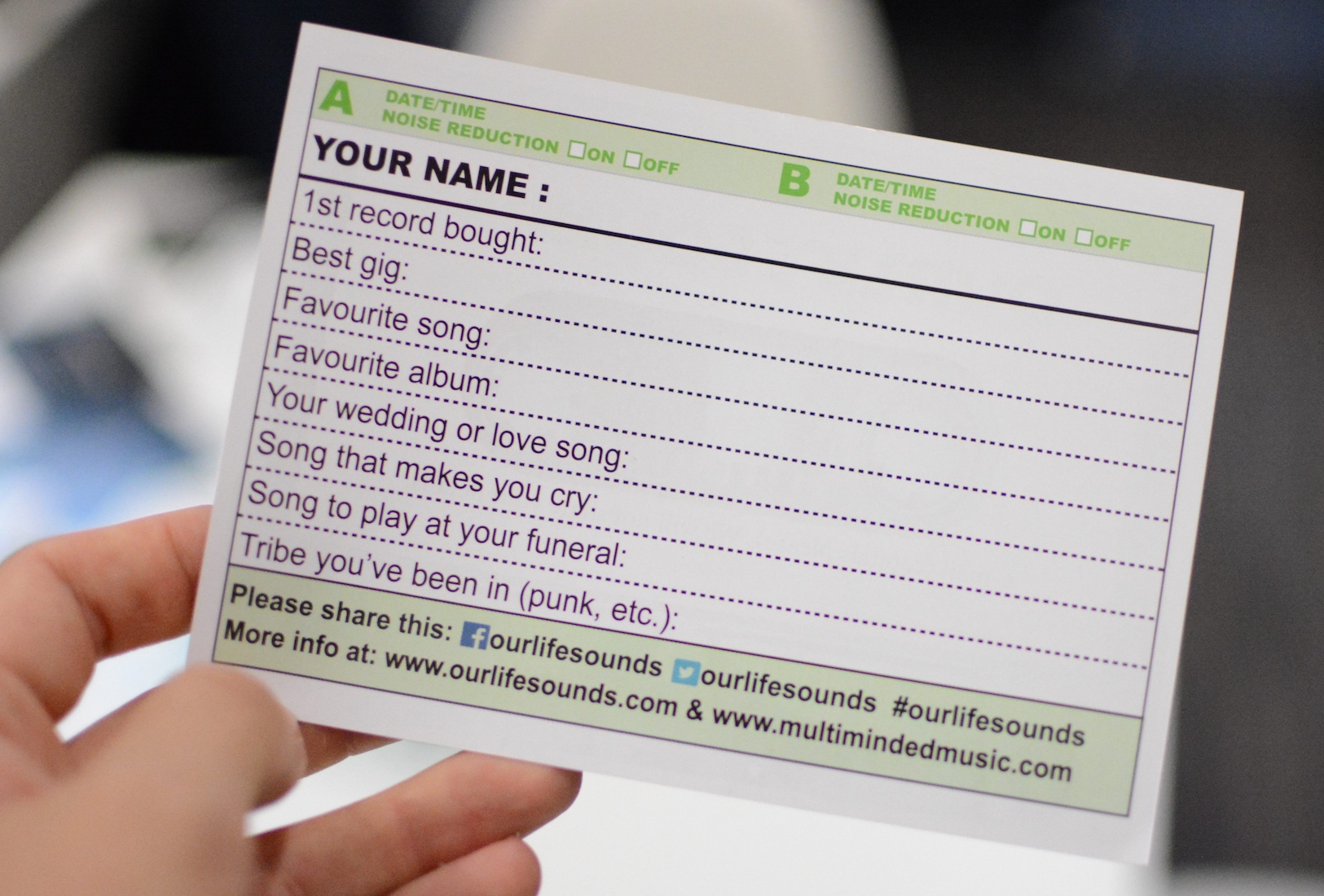 Love music & vinyl? Multiminded have joined forces with the team behind Newcastle upon Tyne’s landmark building The Toffee Factory to invite you to celebrate the soundtrack & musical highlights of your lives at Toffee FACtory Records.  Multiminded will be launching the first part of the journey of their music legacy project Our Life Sounds at the Late Shows in a two night event on 19th & 20th May. 35 years on from the opening of the North’s most famous nightclub the Hacienda, expect DJs, food, drink, dancing & music related art and merchandise. 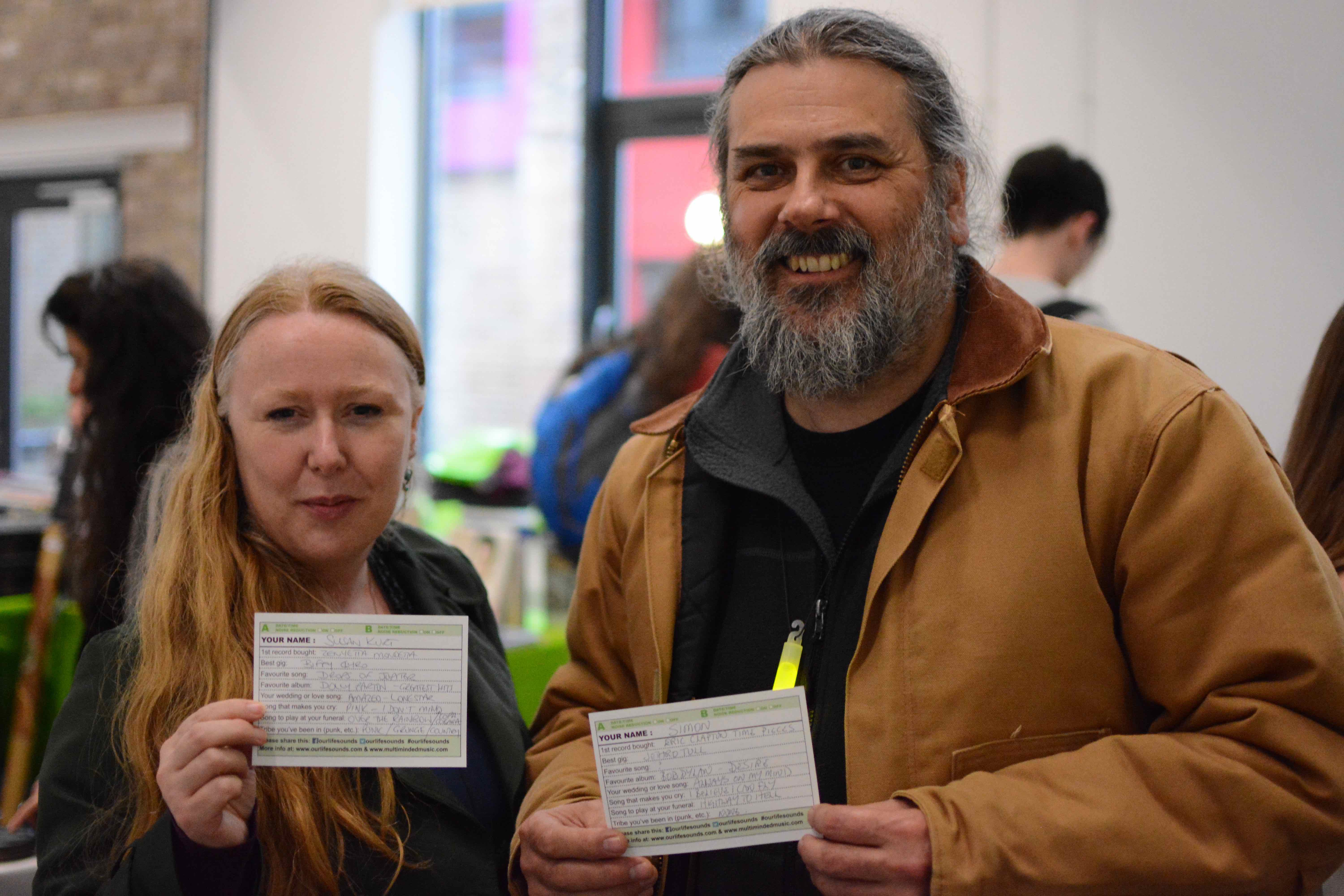 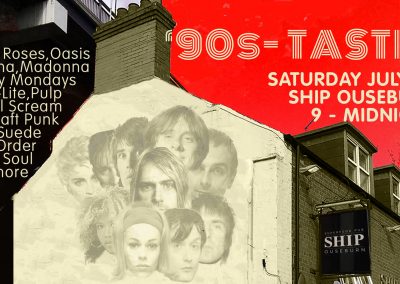 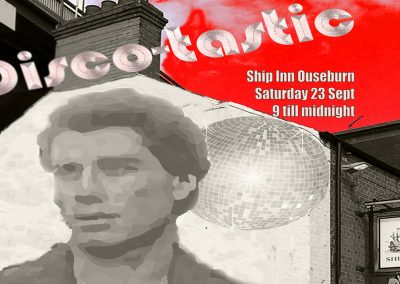 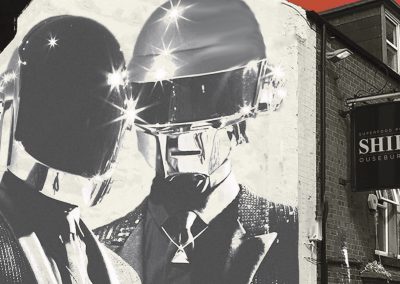 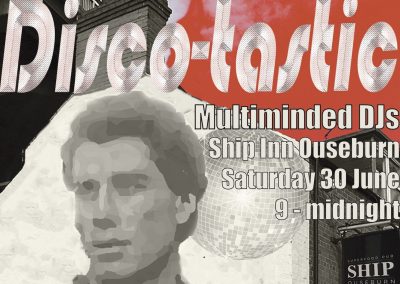 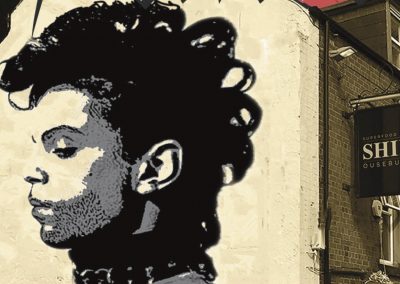 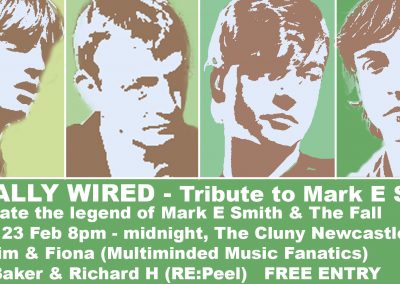 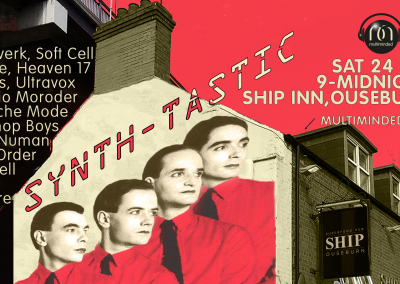 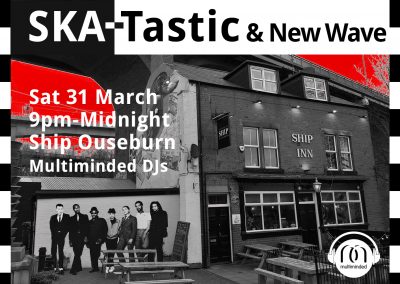 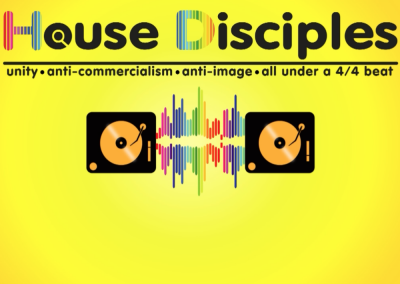